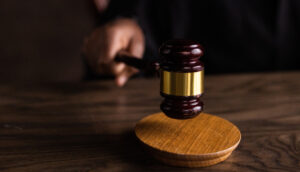 A report released this month indicates Black people are more likely to be wrongfully accused of crimes and convicted than white people.

The data also shows in cases involving murder, sexual assault, and drug crimes, Blacks are seven times more likely to be victims of police misconduct and spend more time in prison than their white counterparts, according to the study released by National Registry of Exonerations.

The report also indicated that even in cases of illegal drugs compared between white and Black Americans at a similar rate, Black represented 69% of exonerees in illegal drug cases compared to 16% of white exonerations.

More about the study can be found here.