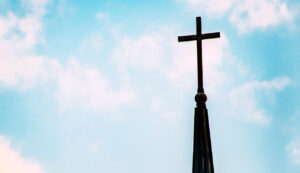 Nigerian authorities are searching for the assailants who killed a woman and her daughter, and injured three others during an attack on a church in Kogi state on Sunday.

On Monday, government officials said the suspects arrived at Celestial Church on Sunday and shot the two victims before escalating on motorcycles.

Authorities believe the suspects specifically targeted the church and its members.

Sunday’s attack was the latest example of violence aimed at houses of worship in Nigeria. In June, 40 people were killed in an attack on a Catholic Church in Ondo state during mass.

More about the deadly church attack in Kogi state can be found here.